Second show in a row with a broken turntable (Aligre FM is poor), which means it was done with one turntable and the welcomed return of my Helpimacop of a co-host and his CDs!!! Yeah… I hate CDs, but in that case I can’t complain.
So here’s a late brunch of Kid Creole influenced dub & codeine party music, abstract guitars, jak, heavenly and hellish drones, hockey bitch anthems, breaks and deep bum shattering grooves, Helter Skelter. 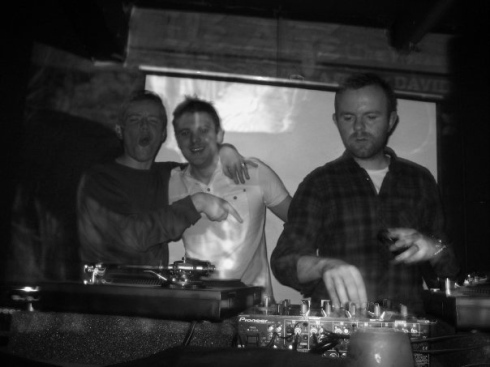 Not to be confused with one of our other heroes,

Mark E has been one of absolute favorite musician of late. With his own Merc label, he’s been releaseing some of the finest deep house, ever.
Tracks such as You, Christo or Special FX have wormed themselves into the deepest regions of our bodies and established Mark E as a singular figure in contemporary dance music.

His trademark “slow-mo” aesthetic makes the music shift from balearic to heroine induced euphoria and has graced a number of recent excellant remixes such as the ones for Clinic, Far Out Monster Disco Orchestra, DJ Ageishi and Ackin, White Elephant or the upcoming Agoria single (sheer beauty might I say!)

He’s just published his first proper album (after a gorgerous collection of edits) on Spectral Sound, and while we haven’t yet heard it, we hope for the best and encourage you to discover this very special artist before the hype catches on. 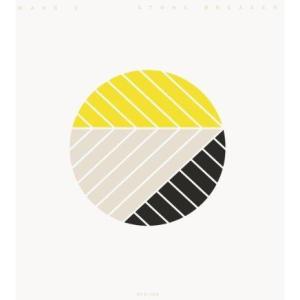