Artist of the day #2 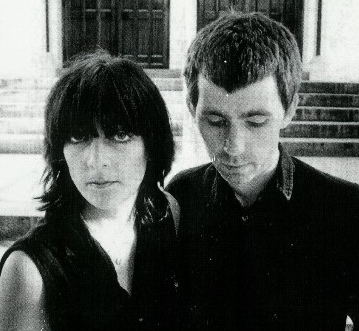 Yesterday, I played CTI‘s seminal album during the show, more specifically the “Dancing Ghosts” track. What sets it apart is its historical inaugural use of both the Roland TR808 and TB303. Recorded in 1983, this anticipates a chicago trend that we’ve been eager to document in the past three years or so.

Anticipation is indeed one of the trademark features from the duo more widely known as Chris & Cosey, of Throbbing Gristtle fame. If you can’t hear Detroit coming in their 1982 Trance LP, you seriously need to check your ears!

Of late, Chris & Cosey have enjoyed a renewed interest from the educated masses, thanks to some timely reissues, their afford mentioned anticipation quality and a few DJs claimed love. What I’ve come to realize was missing in this second coming was the emphasis on the multimedia aspect of their work. The Elemental 7 came out under their CTI guise on Cabaret Voltaire‘s Doublevision imprint, a publishing company dedicted to video art as early as 1982! They published VHSs in both NTSC and PAL formats of their work and likeminded people, such as CTI. So thanks to the internet and globalization, here’s CTI‘s first published VHS for Doublevision, in four parts.
Let the re-discovery begin!