Artist of the day #7 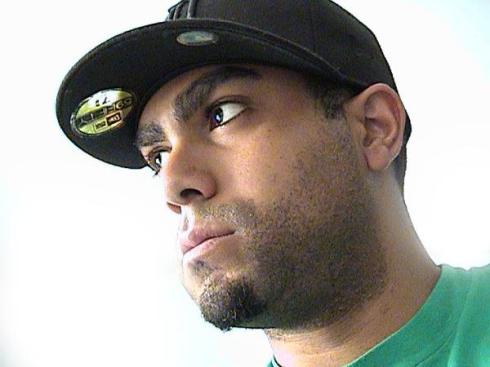 D’marc Cantu appreared to our ears some five years ago on a 12″ that set the tone for the future of house music at least up until now. This early incarnation of the new holy trinity of jackin acid house put together Melvin Olihant (AKA Traxx), Tadd Mullinix (AKA James T. Cotton/JTC/Dabrye) and namely the very young mister D’Marc Cantu.
Under the X2 guise, the trio offered us this monster of a track :

That’s also when we realized he’d already been encountered alongside James T Cotton under the 2 AM/FM guise to great success on Spectral.

A coupla years later, he still sit by JTC’s side on his seminal second LP

With his first album set to debut next year, his name sure is ready to stand on its own as one of the most exciting name within dance music of recent memory if not further.

Until then, here’s the full version of his latest track we played a week ago in the show, 10X As Stong, which came out on the ever interesting Lux Rec. Buy it there! 😉